In this chapter we discuss how to compute and visualize piezoellectirc properties. At first, let us import some piezoelectric contents for a quartz specimen.

The default plot of the magnitude, which indicates, in which direction we have the most polarization. By default, we restrict ourselves to the unique region implied by crystal symmetry 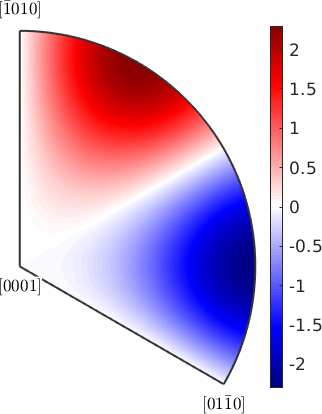 but also, we can plot the whole crystal behavior 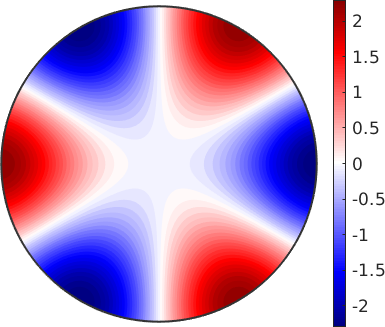 Most often, the polarization is illustrated as surface magnitude 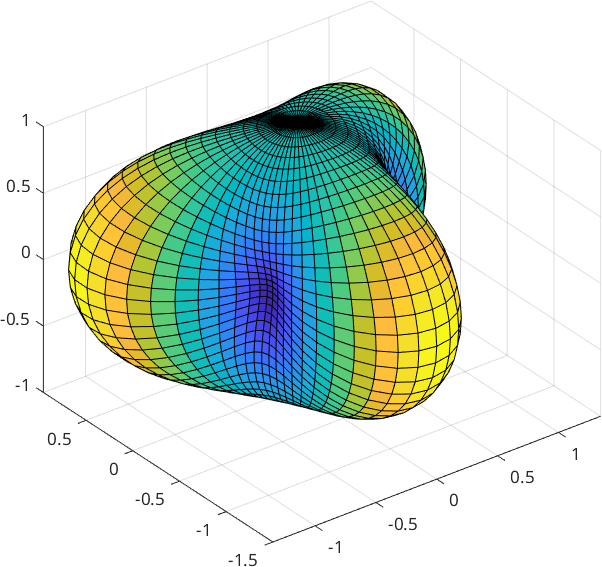 Note, that for directions of negative polarization the surface is mapped onto the axis of positive, which then let the surface appear as a double coverage

Quite a famous example in various standard literature is a section through the surface because it can easily be described as an analytical solution. We just specify the plane normal vector 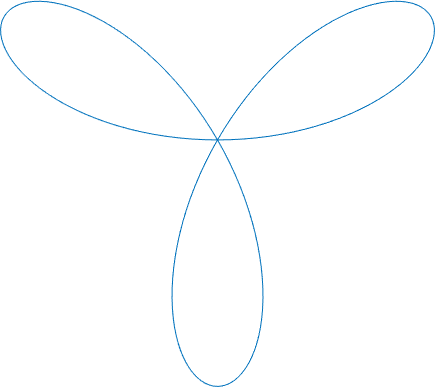 so we are plotting the polarization in the xy-plane, or the yz-plane with 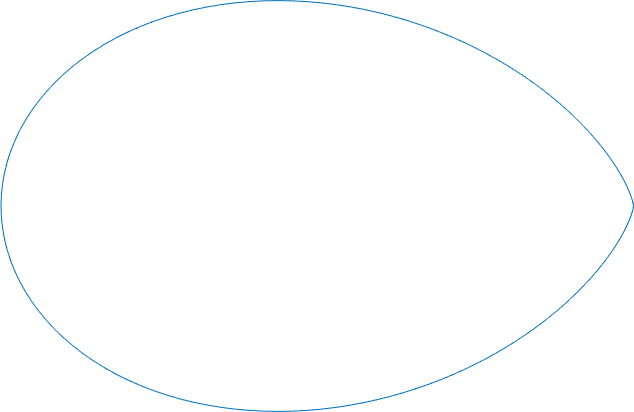 The figure on p.1184 of the publication