Explains how to combine several plots, e.g. plotting on the top of an inverse pole figure some important crystal directions.

In order to tell MATLAB to plot one plot right on the top of an older plot one has to use the commands hold all and hold off. Let's demonstrate this using a simple example. 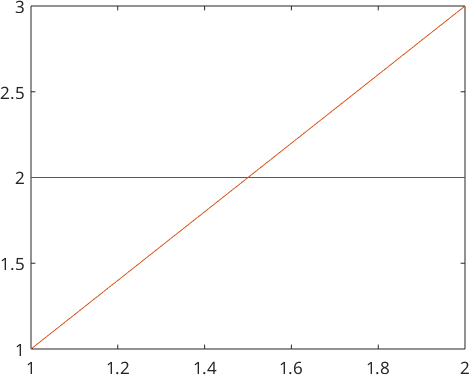 First, we want to show up two different EBSD data sets in one plot 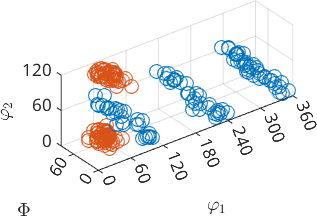 a second way would be to superpose the pole figures of both EBSD data sets. 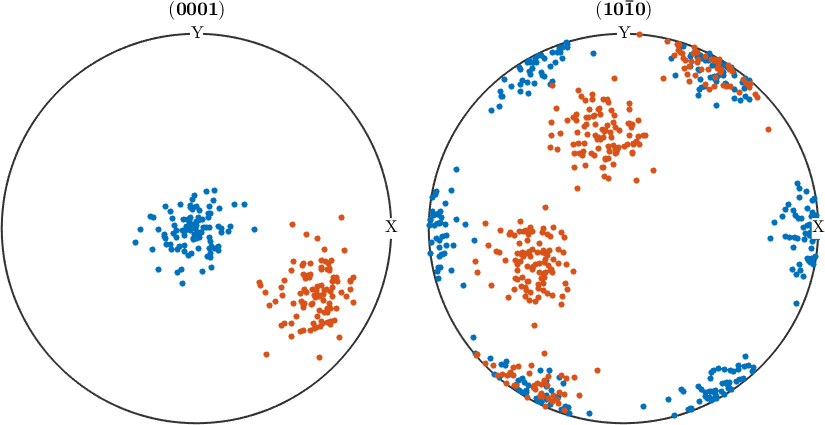 You can also combine a contour plot of a model ODF with a scatter plot of single orientations. 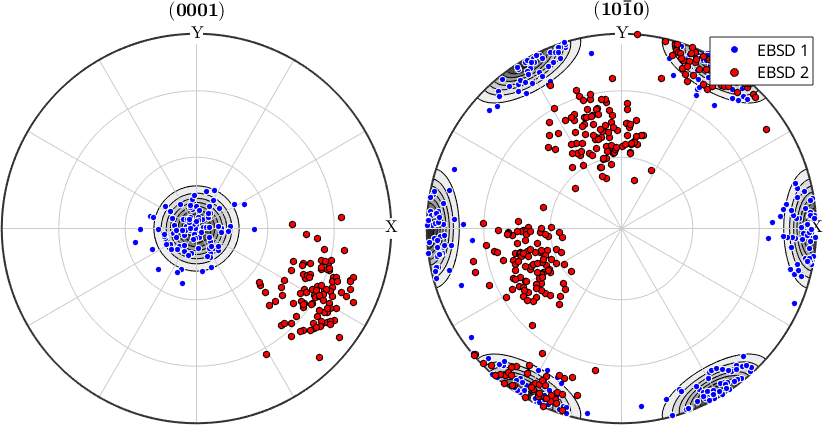 and, of course, you can do the same with ODF plots:

Next, we are going to add some Miller indices to an inverse pole figure plot. 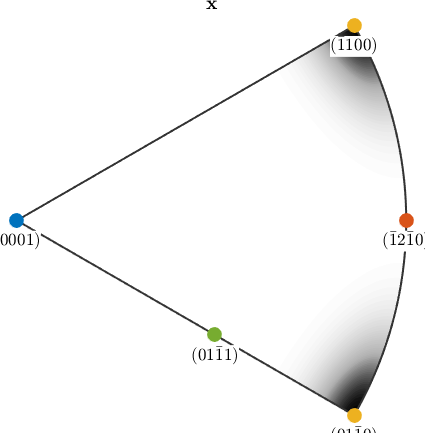 Combining different plots in one figure

next, we compute an ODF out of them